The objective of this project was to assist women entrepreneurs from rural areas in the 5 partner countries (Iceland, UK, Lithuania, Croatia and Bulgaria) to become successful entrepreneurs with a focus on small business development.

Based on their knowledge and expertise of the needs of women in their countries, partners worked with groups from already defined rural areas close to them. The projects consortium has developed several outputs starting with extensive research across all partner countries, including focus groups, desk research and online surveys. An online training programme has been developed, available on the training website www.ruralwomeninbusiness.eu. The platform focus is on hard skills modules and interactive soft skills modules, supported by the development of Virtual Enterprise Circles™ which will be developed based on an existing methodology from Inova in the UK.

A Facilitators Guide for Enterprise Circles was produced, providing guidelines for the trainers and how they can deliver the methodology in the best way. Also, a Guide for Policy Makers has been produced, where recommendations regarding support for women in rural areas will be outlined.

Dissemination activity in the project was extensive, where social media was utilized, a project website developed along with more traditional materials such as postcards. Multiplier Events were included, called Spread the Word Dissemination groups. A final conference was held on the 17th of April in Sauðárkrókur, Iceland, where the projects results were introduced and where rural women entrepreneurs came together and made valuable contact. 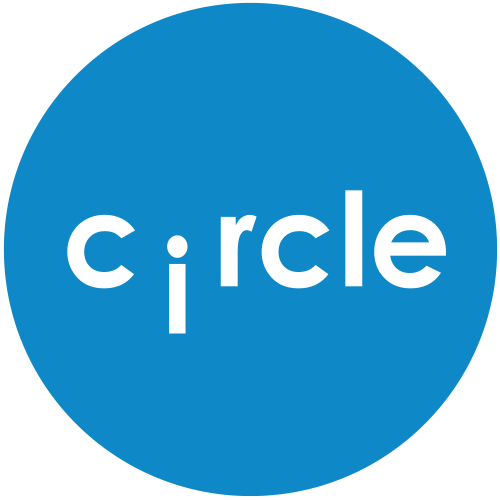